Our mission and goal of changing how people shop online is an ambitious one, and we've put together a world class team to help achieve it.

Granify is an optimization company. This extends far beyond online shopping.

Jeff came up with the idea for Granify after years spent in the world of advertising technology. He was fascinated by the ability to use massive amounts of data to predict and then change the future to a desired outcome.

He saw a future where everyone could use the vast amounts of data the modern world generates to make the optimal decisions for their life. If everyone were able to truly invest their time, and not just spend it, the possibilities are endless as to how far the world can go.

After initially planning on remaining in Silicon Valley, Jeff decided to return to Canada and see if Granify could be established in Edmonton, where the University of Alberta has a renowned data science program. In 2012, after a brief stop at the Extreme Startups accelerator in Toronto where the first version of the product was released, he returned to Edmonton to build the team.

Jeff Lawrence conceived the idea for Granify after founding and running an advertising technology company. He was fascinated by the ability to use massive amounts of data to predict, and then change, the future, but the technology wasn't yet at a point to support his vision.

While at Stanford, Jeff learned about Hadoop and other big data innovations and knew that the time had arrived for Granify. He was told that it couldn’t be done; Granify was incorporated a month later.

The first version of Granify was released on Shopify. Jeff returned to Edmonton to build the team after securing a $1.2 million investment. At that time, the Edmonton team consisted of Jeff, an intern, and a developer working out of a storage room in the basement of the building.

With a growing team, Granify settled into a 4,000 sq. ft. location in downtown Edmonton. Our first paying customer, Asher’s Chocolates, came in August 2013; the cheque still hangs in our Edmonton office. 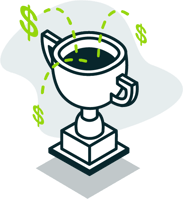 Granify raised an additional $9 million CAD investment from Valar Ventures, a company headed by Silicon Valley heavyweights Peter Thiel, James Fitzgerald, and Andrew McCormack of Thiel Capital, with the mandate to build the ultimate team to create the future. 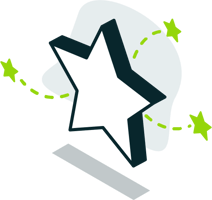 As Granify continued to grow, we moved into a new office in the Edmonton downtown core. At the same time, we opened up our first American office in Austin as we welcomed the U.S. sales team to the family!

With expansion of the product and over 100,000,000 shoppers on our platform each month, we continued to expand our team. Over 60 years of combined software engineering were added to the team to help accelerate the growth of our platform, and our leadership team grew to drive the organization into a scalable future. 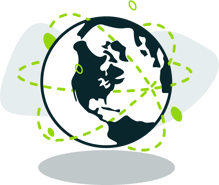 Our values are the essence of who we are, how we work, and are at the heart of our mission.

Proactively demonstrate commitment to our shared vision. Strive towards our collective goals.

Embrace challenges as they come. Enthusiastically understand and communicate our potential.

Eliminate distractions. Monotask our way through the day.

Own our actions. Practice honesty and integrity in all we do.

Peter co-founded Paypal in 1998, served as their Chairman and CEO, and ultimately led them to their acquisition by eBay for $1.5 billion in 2002. In 2004, Peter co-founded Palantir, a data analysis company currently valued at $20 billion. Over the past decade, Peter has served as an investor and mentor for many of the most revolutionary technology companies in the world. Most notably, Peter was the first outside investor at Facebook and resided on the Board of Directors. Peter was also an early investor in LinkedIn, Airbnb, Yammer, Yelp, Quora, Transferwise, Xero, Asana, Stripe and many other great technology companies around the world. Thiel holds a B.A. in Philosophy from Stanford and a J.D. from Stanford Law School.

Andrew is a founding Partner at Valar Ventures. Andrew’s career in technology has included business and corporate development roles at eCount (acquired by Citicorp) and Yahoo!. He joined PayPal in 2001, where he worked closely with Peter in preparing for the company’s IPO. After PayPal’s sale to eBay, Andrew helped launch Clarium Capital and later founded a restaurant group in San Francisco.

James is a founding Partner at Valar Ventures. Prior to Valar, he was COO and General Counsel of Peter Thiel’s global parent company, Thiel Capital, where he helped manage Peter’s extensive network of investments and businesses. In that capacity, he worked closely with the Founders Fund, Mithril, and Clarium. Prior to joining Thiel Capital, James practiced law for seven years in the New York office of Skadden, Arps, Slate, Meagher & Flom LLP. He received his J.D. from the University of California, Los Angeles and his undergraduate degree from Brigham Young University.

Our investors include some of the world's leading venture capital firms. 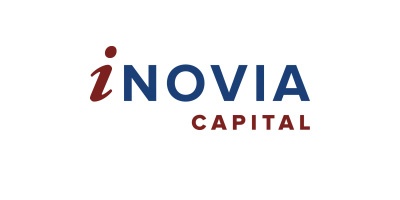 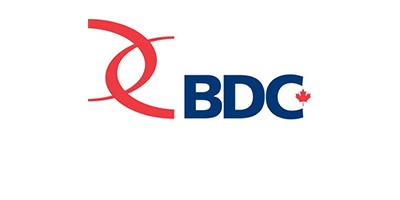 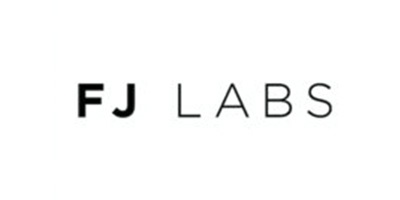 Changing the face of optimization.