Check Out Our Team Blog Over On Medium!

Granify started as most companies do, with the seed of an idea from someone dreaming about the future. Our CEO/Founder Jeff Lawrence had that idea in 2006, and he built on it as it lingered in his head for years until 2011 when the 'big data boom' hit, and he realized that the iron was hot and began to build Granify.

We've started a blog over at Medium where you can follow our team as it grows, from the innovations they are making indvidually as professionals, to general shenaningans and team building. 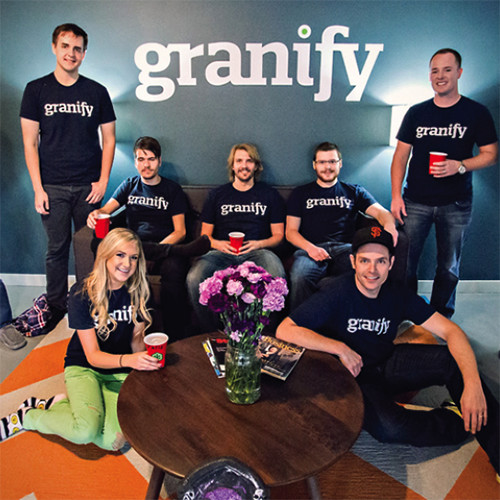 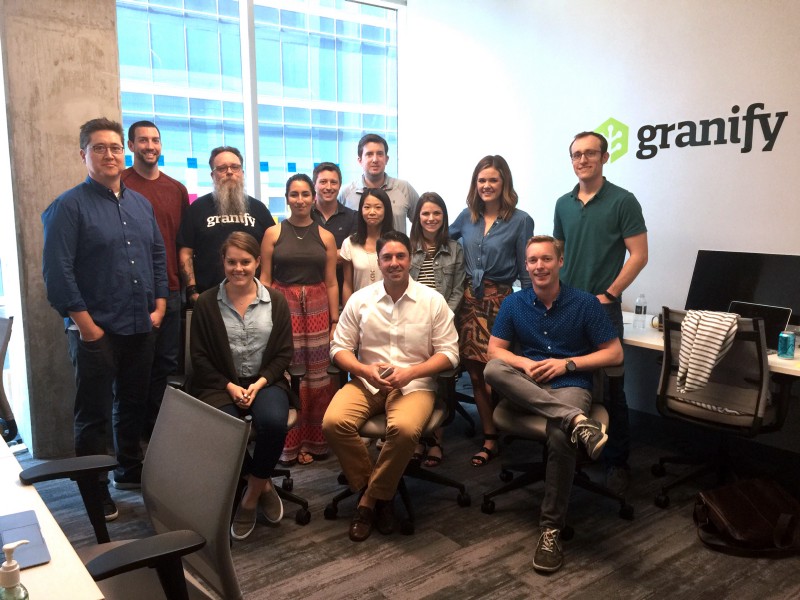